Menu
Unfortunately we have had to close our Year 3 bubble until Monday 1st February! Galliard will be CLOSED from Monday 4th January 2021 until further notice. Don't forget to check out your child's Home Learning page ( Pupils > Home Learning )

Children learnt about bonfire night. They saw videos of fireworks and bonfires. Children were able to generate some good words to describe the fireworks. They then went on to create their own firework pictures. 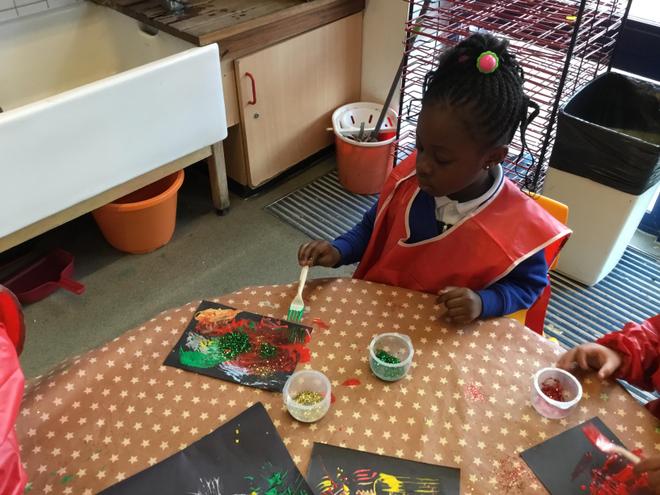 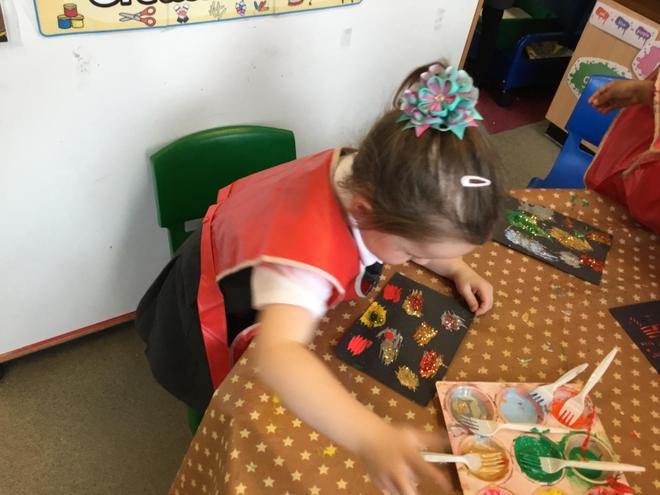 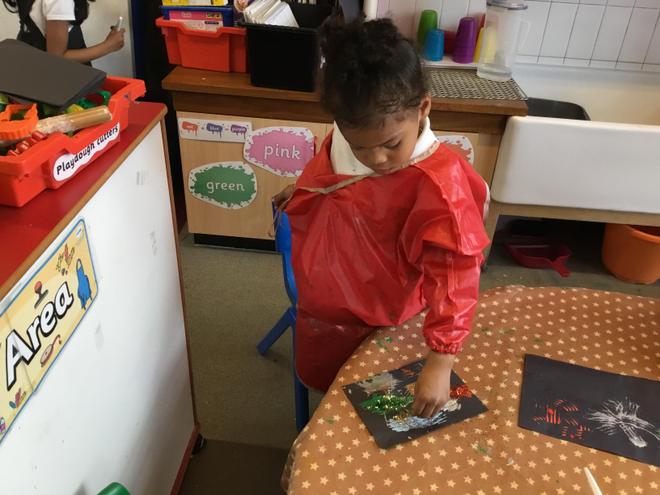 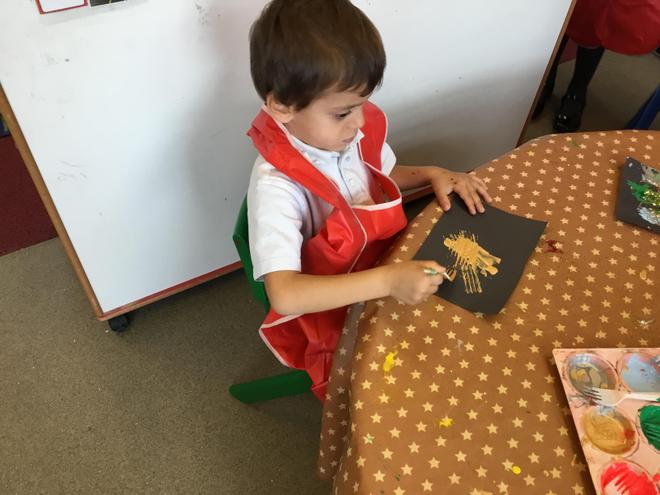 Children learnt about Diwali. They learnt that it is called the festival of lights because Hindus that celebrate the festival will have many diva lamps lit throughout the celebrations. We also discussed that people eat special food and traditional sweets at Diwali. Children then went on to make their own 'barfi' - a traditional indian sweet. 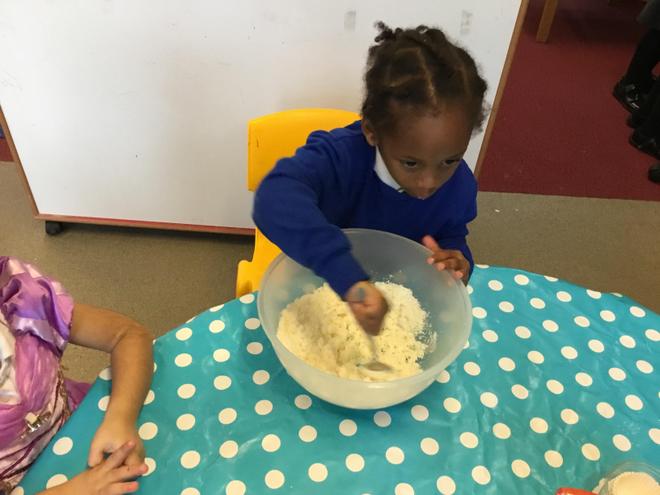 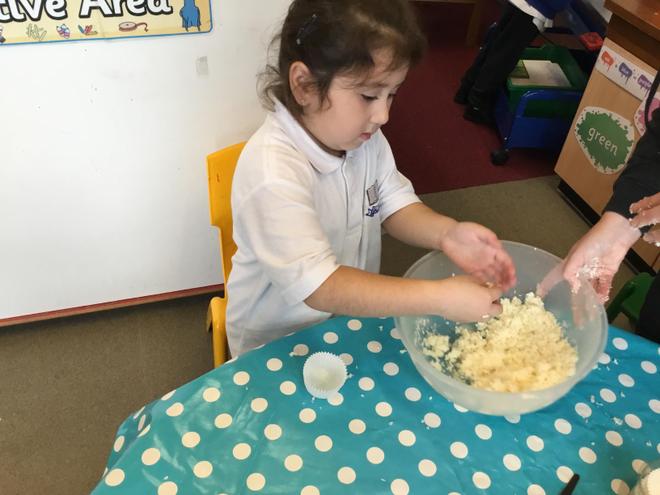 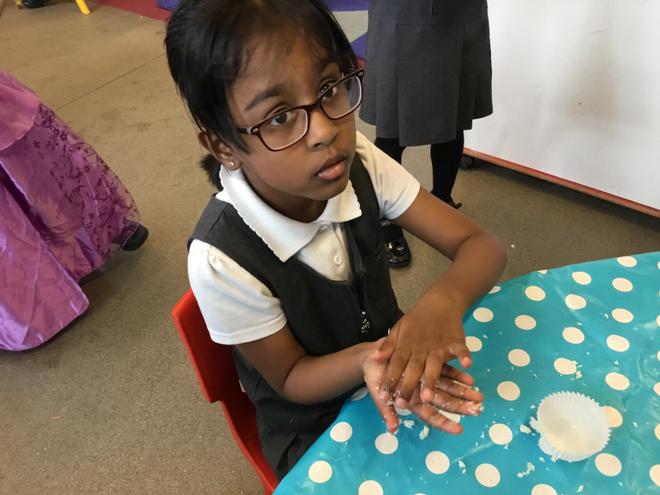 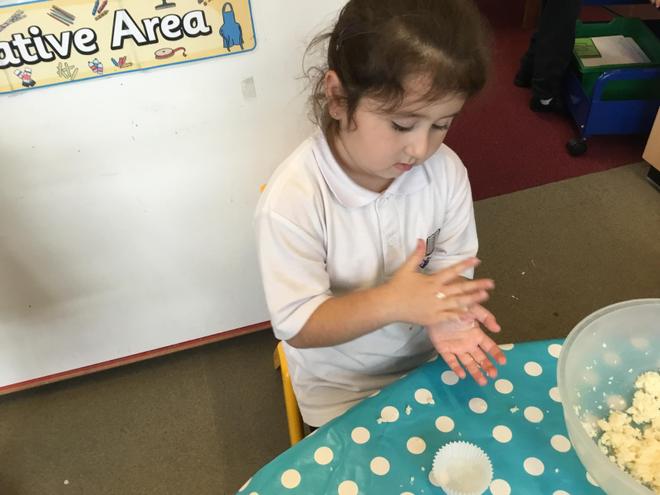 Children learnt about the Chinese new year. They found out what people do to celebrate the festival and they also learnt about the story of the race the animals had. Children then took part in making Chinese lanterns, writing in Chinese and drawing the different animals. We really enjoyed learning about this tradition. 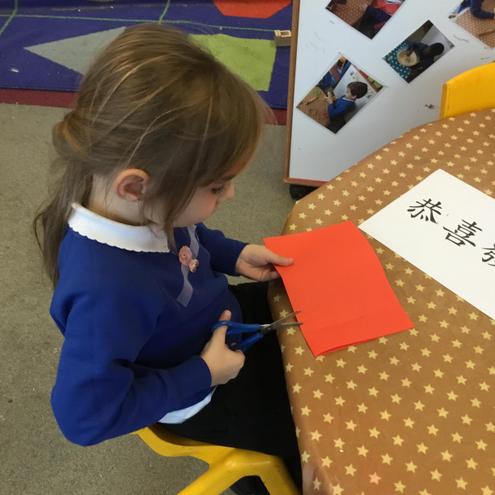 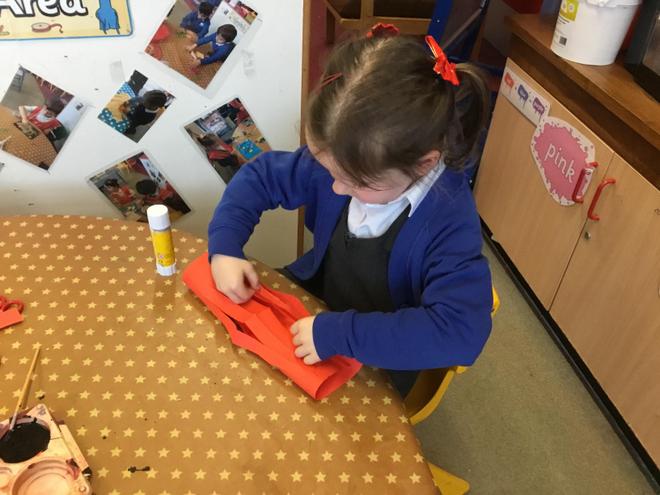 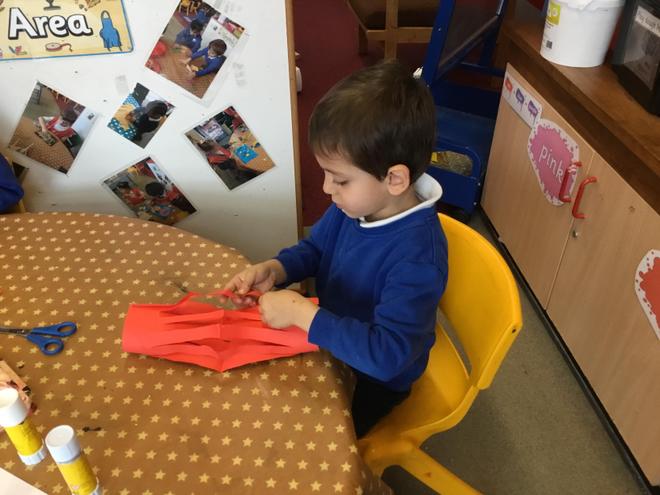 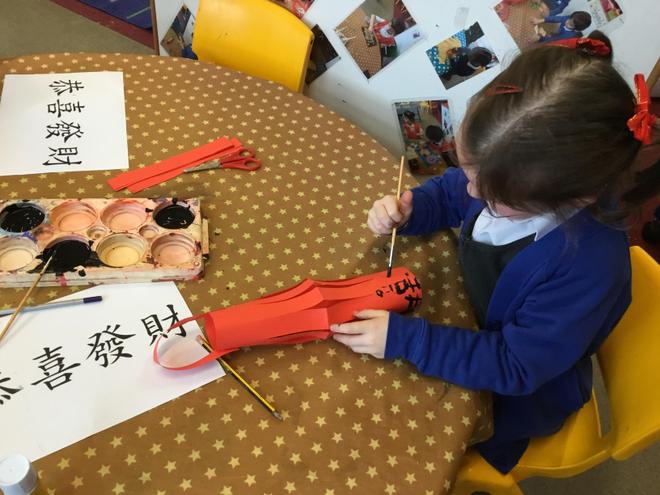 what ingredients we needed. Children learnt about measuring and went on to weigh the ingredients and use the scales.  Once the biscuits were made we talked about the recipe and did shared writing of a set of instructions to make biscuits. 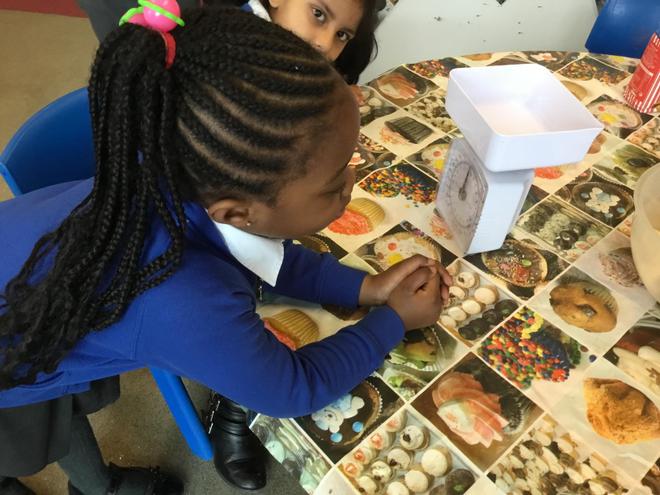 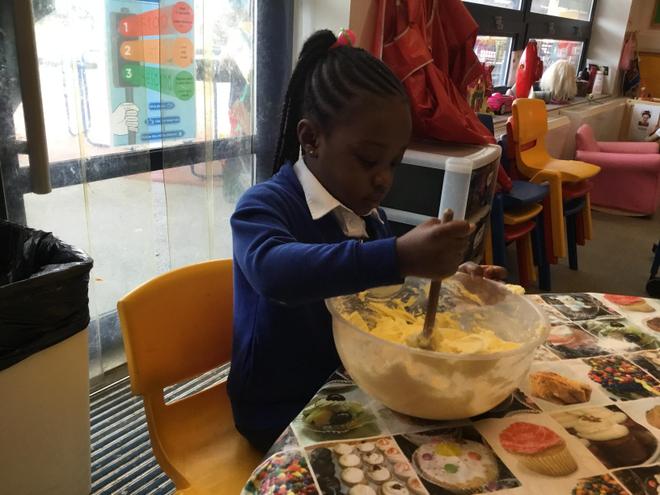 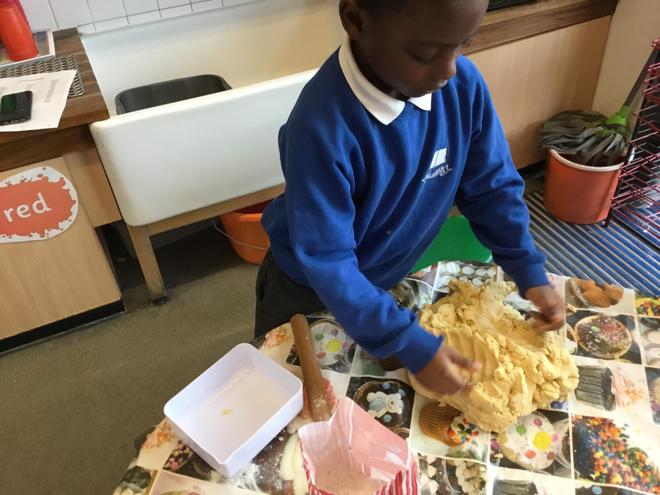 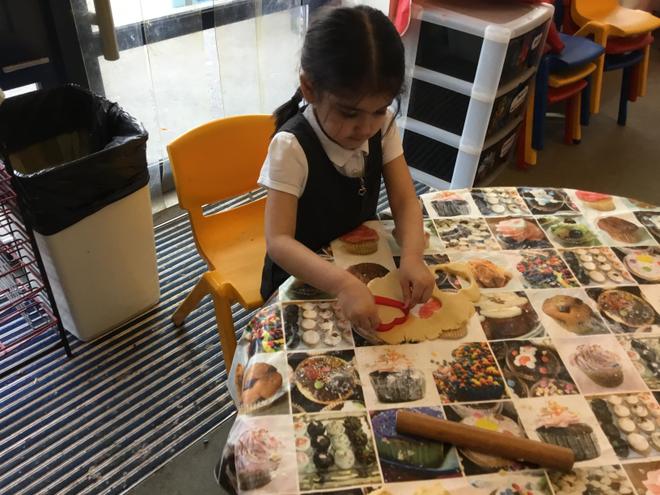 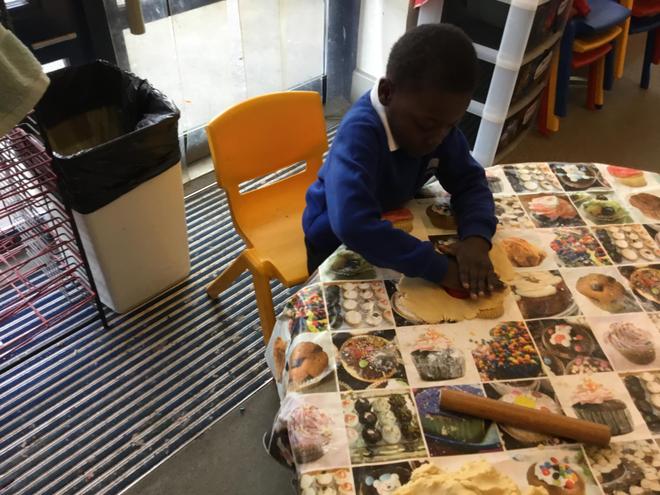 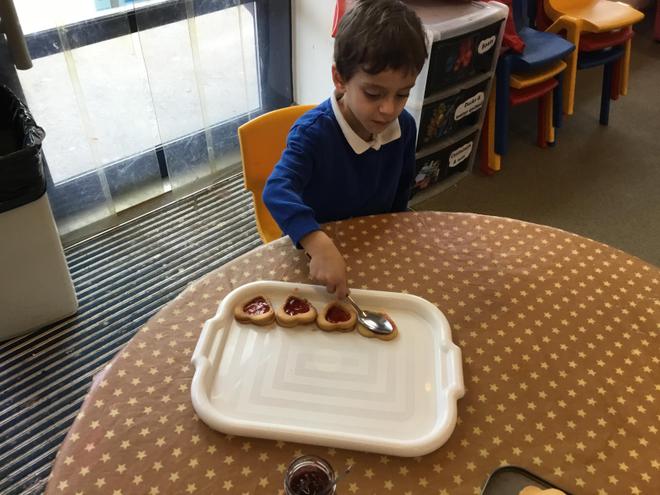 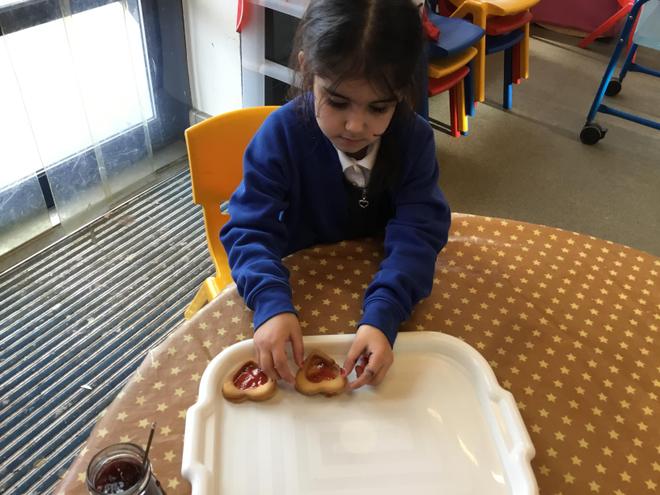 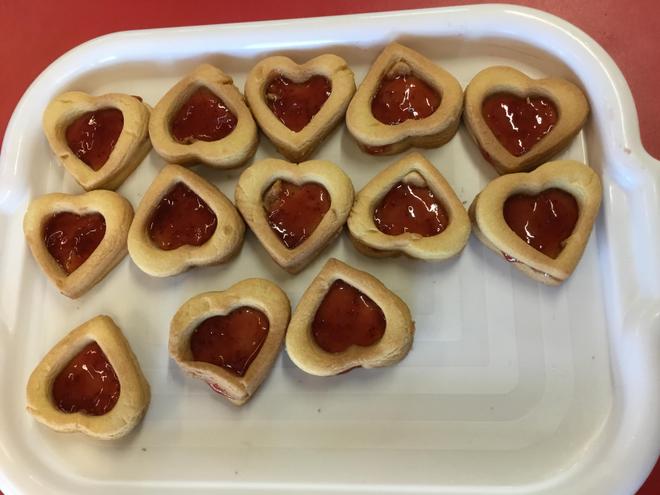 We took part in raising money for red nose day. Children were allowed to come dressed up as their favourite fairy tail character or they could come dressed in something red and made a small donation for the charity.

The children had fun talking about their characters and the stories they were from.

Children learnt about the Hindu festival of colours called Holi. They heard the story of Holi and learnt about what people do to celebrate Holi. They were very excited to learn that play Holi by throwing powder paint on each other. Children then went on to do some colourful pictures by using water paint and straws. 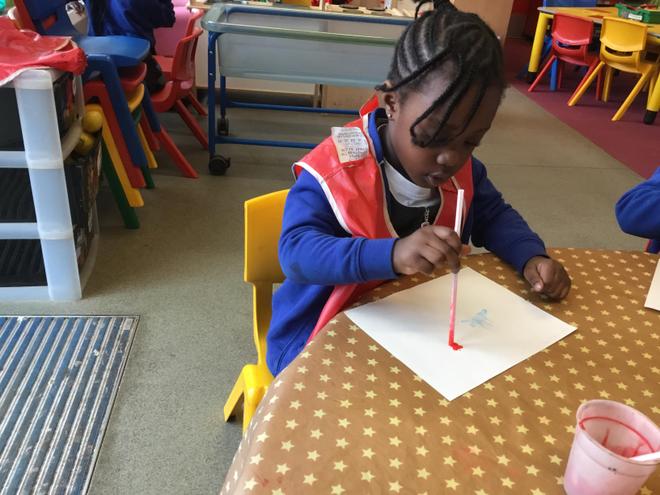 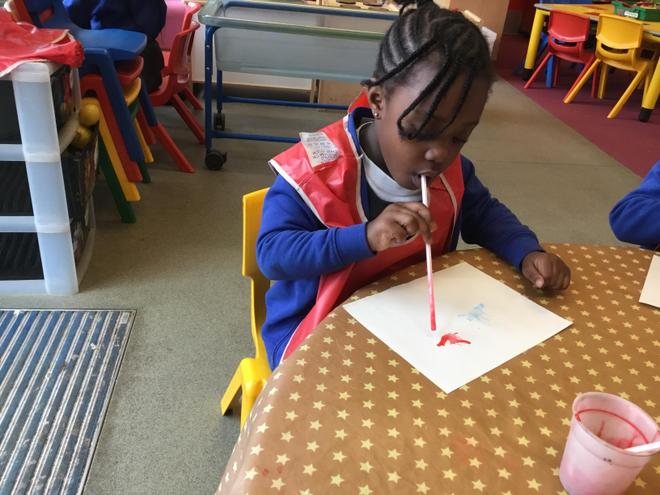 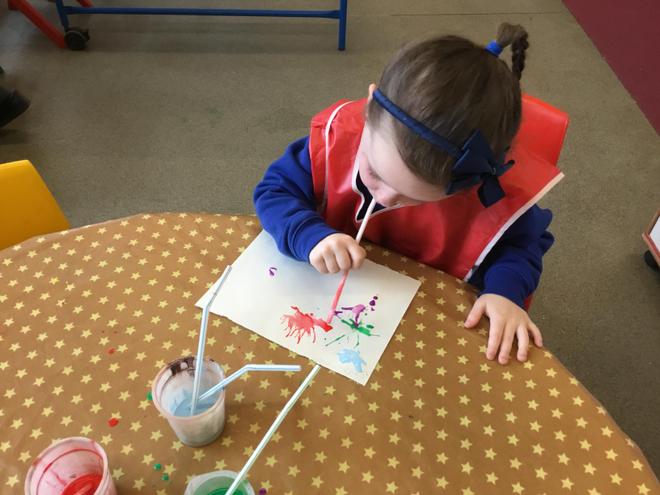 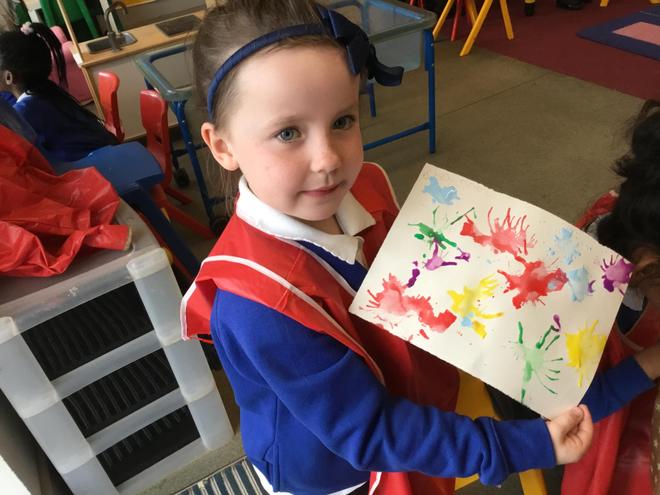 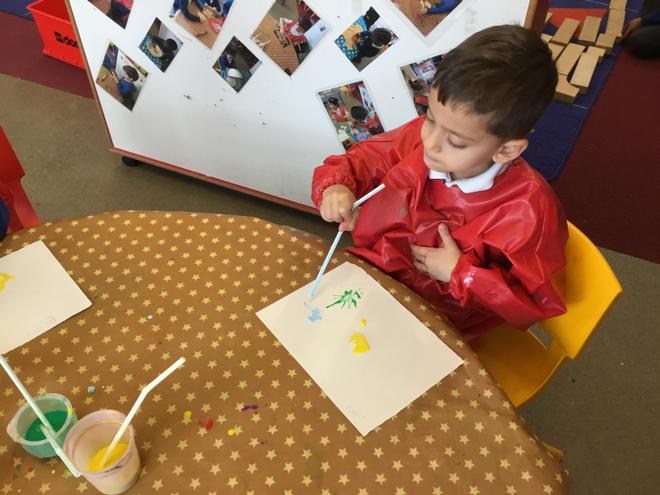 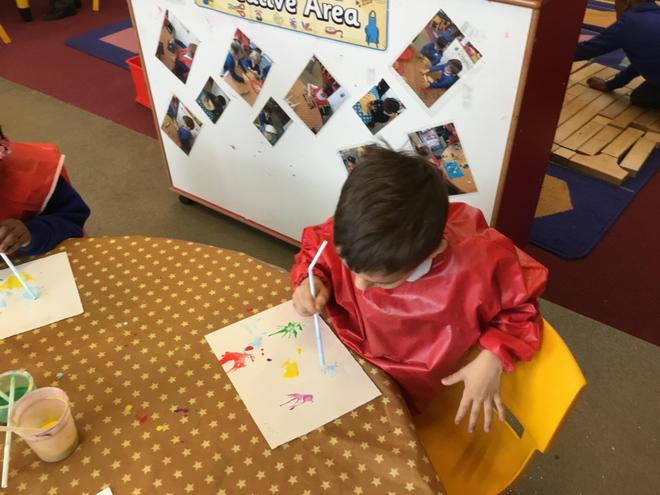